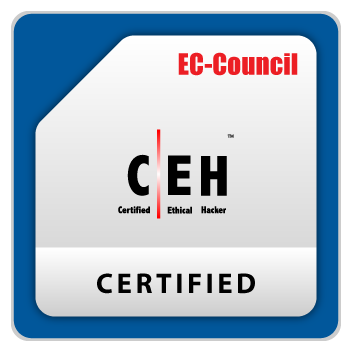 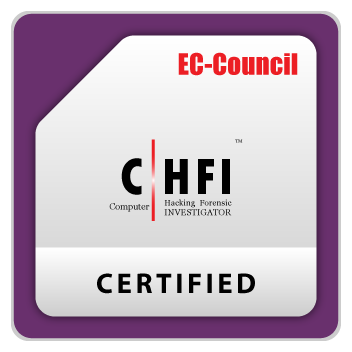 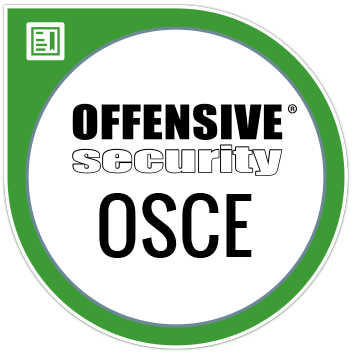 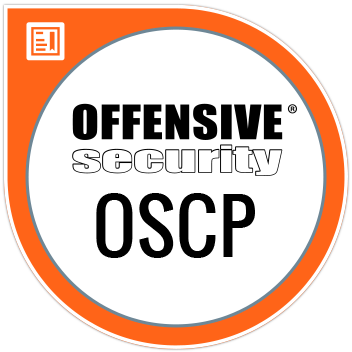 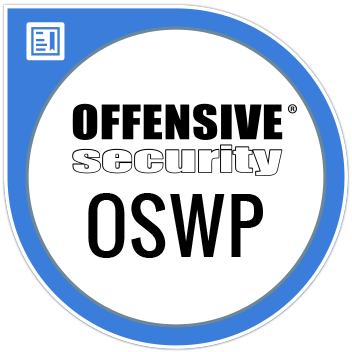 Adobe released a security update for its Flash Player software as it is being actively exploited in the wild. This latest exploit is packed in Angler Exploit kit (also known as Angler EK) being used by malicious hackers for exploiting flash player, in the past this exploit pack was packed with Sliverlight exploit.

It was observed that the exploit is not working on Chrome. Malwarebytes Anti-Exploit solution is blocking all the attacks when Angler exploit pack trys to install a piece of malware known as Bedep.

Badep is a botnet which is capable of infecting hosts through multiple payloads. When the machine is infected the payload injects explorer.exe to perform malicious activities.

If you are using Internet explorer or firefox it is advised to disable your browser for some time until a new patch is released.